Our practice acts as a neutral arbitrator and mediator in commercial and civil disputes. Steve Reyelts is a highly experienced litigator whose role in ADR is to assist the parties in resolving their disputes fairly, efficiently and cost effectively.

In many cases, mediation works as a successful alternate dispute resolution tool allowing parties to settle their matters without a trial. This allows them to be able to come to an agreement where parties may “win” or “lose” based on the decisions of a judge or jury and also avoid the cost of a trial.

Mediation is a self-driven system whereby the parties:

Prior to starting mediation, the parties must execute an Agreement to Mediate.

Either party are free to discontinue the mediation at any point they wish. It's important that you find and interview a mediator that you trust and that will be a neutral party. If you don't trust your mediator for your civil and corporate disputes, we encourage you to give us a call.

Regardless of how the meetings and negotiations transpire, the mediation process and all conversations and information exchanged with the mediator are confidential and cannot be used at a later trial.

to speak to someone today 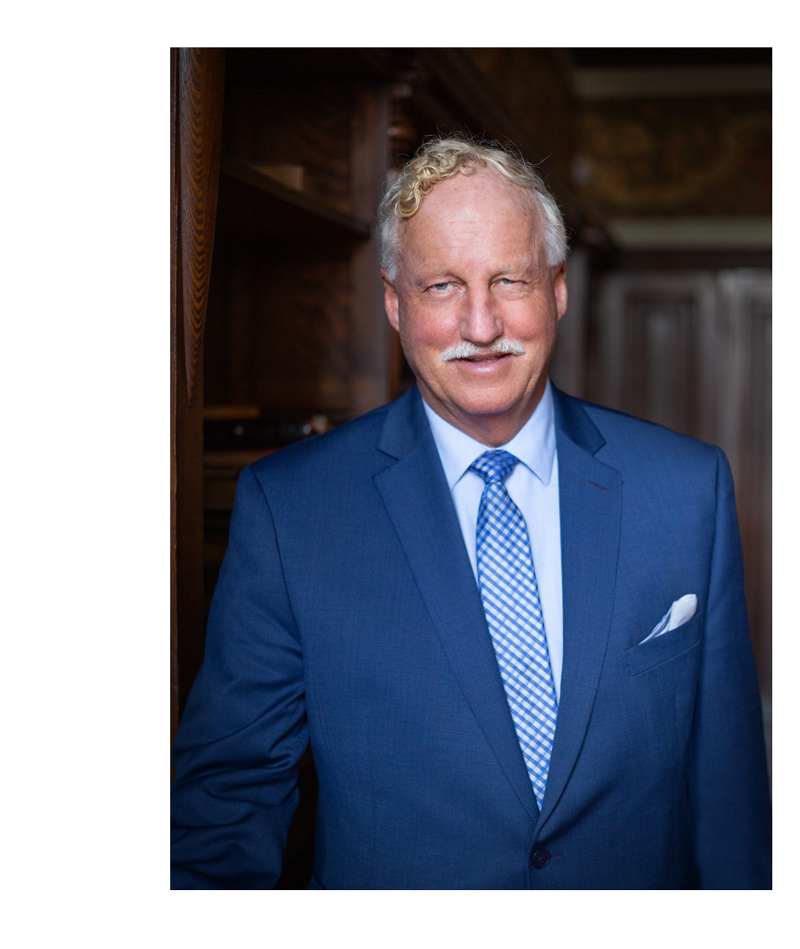 Steve Reyelts has over 44 years of experience in resolving civil cases in Minnesota and Wisconsin and more than 30 cases per year as a Mediator and Arbitrator through Reyelts Resolutions. He has been named a Top 40 Mediator in the State of Minnesota by the Minnesota Journal of Law and Politics. Steve is a very active Mediator and Arbitrator and has adjudicated hundreds of claims over the course of his practice. Additionally, through his extensive civil litigation practice, he has tried hundreds of cases and appeared as counsel in Mediations and Arbitrations.

Memberships and Credentials
Steve has been an ADR Neutral certified by the Minnesota Supreme Court, since the inception of the formal ADR requirements within the state of Minnesota.

Steve is also a member of the Wisconsin Association of Mediators and ACR (Association for Conflict Resolution) Wisconsin.

Steve has appeared as a lecturer in the area of Alternative Dispute Resolution throughout the Midwest, appearing before Minnesota State Bar Association audiences of Plaintiffs and Defense Attorneys, Minnesota Defense Lawyers and Twin Cities Claim Association, and various insurers.

In addition to his private practice, Steve has engaged in significant pro bono work throughout his career;
• He served on the Minnesota Supreme Court Legal Services Commission and has been President of the Volunteer Attorney Program in Duluth. • He has been the Volunteer Attorney of the Year on local and state levels.
• He was awarded 1989 Pro Bono Publico Award by the Minnesota Legal Services Coalition. He was awarded the Reece Smith Award for outstanding national leadership in providing legal services to the poor at the 2002 ABA Equal Justice Conference in Cleveland.

Recognition and Experiences
Steve was a member of the first class of “Rising Stars” named by Law and Politics in 1992 and has received the designation of Super Lawyer for over 20 years. He enjoys the highest rating (AV Preeminent) by Martindale-Hubbell. (Legal Knowledge 5/5 … Analytical Capability 5/5 … Judgment 5/5 … Communication 5/5 … and Legal Experience 5/5.)

Steve has been a lecturer at various Continuing Legal Education seminars, for Bar Association Groups, for Insurers, along with regular appearances on PBS television program “Lawyers on the Line”. Steve had made presentations for, and been a member of, the Minnesota Defense Lawyers Association and the Twin Cities Claim Association.

Peanut earned a Certificate in the Legal Secretarial Program from Duluth Area Vocational Technical College (now Lake Superior College) and has over 35 years of experience as a legal assistant. Her main focus is insurance defense in the areas of auto accidents, personal injury, dram shop and construction cases. She is responsible for all scheduling related to Reyelts Resolutions and is often asked to perform other projects, including the planning of the annual Duluth/Iron Range Bar Picnic and other tasks not related to the legal profession. Peanut was previously on the Eleventh District Bar Association Ethics Committee, the Board of Directors for the Volunteer Attorney Program here in Duluth and Family Forum Head Start in Superior, Wisconsin. Peanut grew up in Duluth and lived in Superior for many years. Peanut and her husband recently sold their home in Superior and moved to Kissimmee, Florida where she now works remotely for Trial Group North and Reyelts Resolutions. In her spare time, she enjoys reading, spending time with family and traveling … of course, to Walt Disney World. 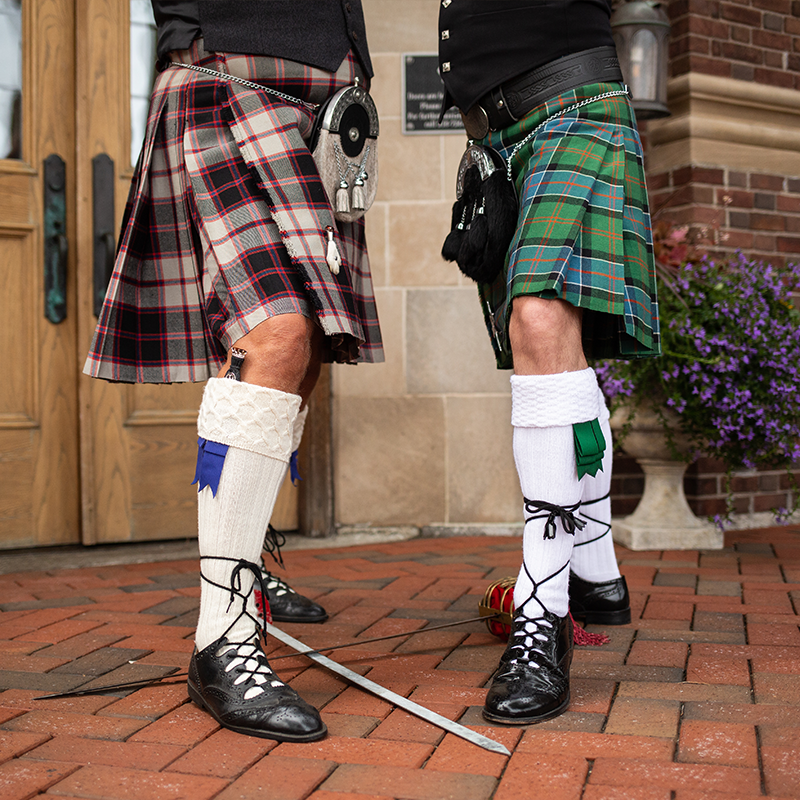 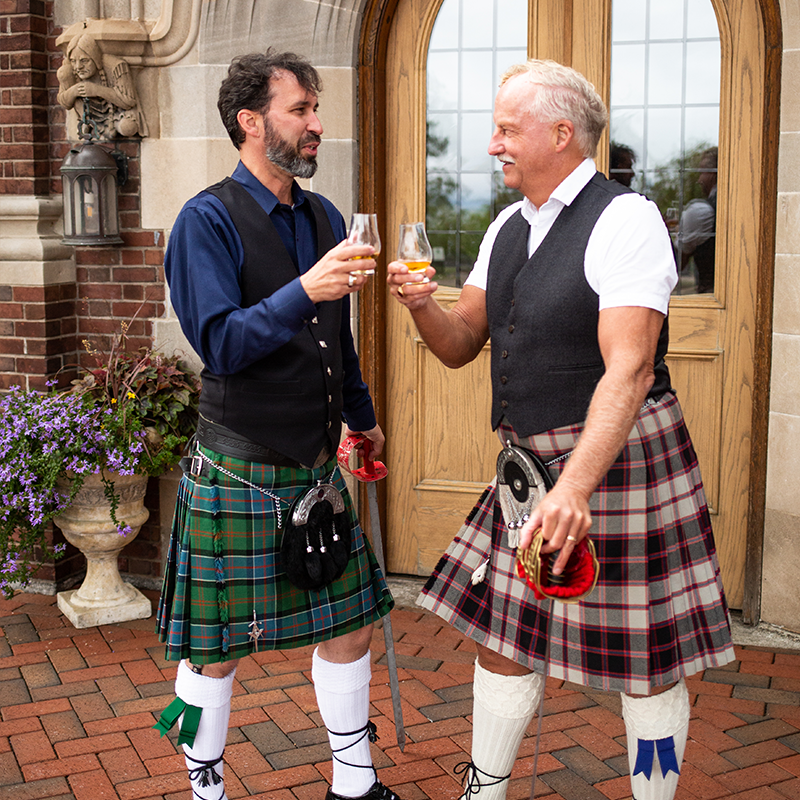